Divergent is presumably the first film in a trilogy based on a trilogy of Young Adult novels in the Twilight-Hunger Games-Harry Potter mould. Does this film stand out from the crowd or blandly blend in?

This film is set in a dystopian future (is there any other kind?) where some unspecified war an unspecified number of years ago caused humanity to rethink how things work. People are split into factions –except for the people who don’t live in a specific faction, but doesn’t that make them in themselves a faction? – that fulfils a specific purpose in society. One faction is tasked with defending, another is tasked with research and so on. At some point in their young lives people are allowed to choose what faction they’ll go into after submitting themselves to a test that tells them what faction they’re supposed to enter.

Our hero Triss played by Shailene Woodley – whom you won’t recognise from this month’s The Amazing Spider-Man 2- is identified as Divergent, meaning that her mind works in such a way that she identifies with more than one faction, in other words she is different and in this society different is wrong. She chooses to enter the Dauntless faction, the film calls them brave but I prefer to say that they are suicidally stupid since they test their new recruits by making them jump off buildings without asking questions, beat the living snot out of each other and expect them to walk in front of people throwing very sharp knives at targets.

The majority of the film outlines the training regime that she and her fellow initiates are undergoing and it’s just a little bit boring. We are given scene after scene of these seemingly brutal regimes and reminded of how Dauntless are supposed to act each time but there’s very little context to it and no real depth to any of the characters. It takes so long to get to the heft of the story with the corruption of the society and the plans for the current government to be overthrown that I had long since stopped caring. It doesn’t help that the world that’s built makes no real sense. From the first minute of the film I never bought into any of it and it made it harder to care about what was going on.

Where would a film like this be without the token formulaic love interest? In this case it comes in the guise of Theo James’ weirdly named Four (The film does tell you why but it’s as ridiculous as anything else), he is brooding yet sensitive and takes a shine to young Triss for absolutely no measurable reason other than the plot says so. The actors have next to no chemistry as well which just doesn’t help at all. The rest of the cast are similarly hopeless: Jai Courtney plays a bland badass; Miles Teller a snarky douchebag; and even Kate Winslett phones it in – just how did they get her to appear in this film? Shailene Woodley and Ashley Judd are the only ones who genuinely seem to be attempting to make the most of the material they are given. Woodley in particular is very good as the lead and it is a shame that she isn’t given more to work with here, she definitely seems to be above this material as far as her acting prowess goes.

Overall Divergent is an absolute mess, the story is disjointed and takes so long to go anywhere, the acting is for the most part bland, the characters are thinly developed and uninteresting and the action is boring. Count me out of any sequels. 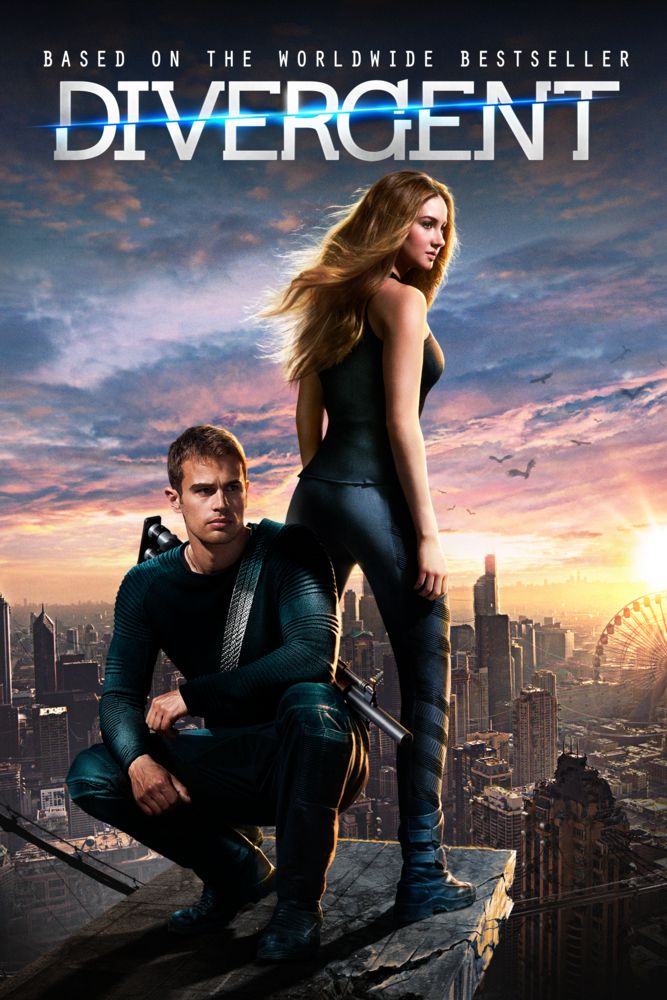