Chilean director Sebastian Silva cements his status as one to watch in the horror genre with Magic Magic, an unsettling psychological thriller that plays on the universal fear of the unknown as Juno Temple’s American student Alicia begins to unravel on a visit to Chile.

Not long after Alicia arrives, Sarah has to head out to Santiago for the night, leaving her cousin alone with a house full of strangers. Though Augustin, Barabara and Brink try to make Alicia feel welcome, the lack of phone reception and a growing sense of isolation starts to affect her, particularly as she struggles to get any sleep. Before long, Alicia becomes unhinged and not even the arrival of Sarah can calm her down.

Silva shoots the Chilean countryside beautifully while also using it to aid the story, creating an unfaltering sense of dread in even the most innocent of incidents. The more unravelled Alicia becomes, the more Silva begins to blur the lines of reality and nightmare, making us question what’s going on. Is Brink really trying to torment her the way she thinks? Why does Barbara seem to dislike her so much? What’s going on with that dog?

After impressing in recent supporting roles, particularly a bold performance in last year’s Killer Joe, Juno Temple is outstanding at essaying the steady decline of Alicia’s mental state. Temple throws herself into the role, going wherever the part requires in another brave turn devoid of any self consciousness.

Michael Cera’s performance is almost as striking. Best known for playing awkward and sensitive in comedies, Cera uses those same qualities here but with a sinister twist. Brink is essentially the villain of the piece though just how villainous he is is up for debate. Nonetheless, Cera excels in making him a creepy and unusual character that appears to be taunting Alicia as much as trying to woo her.

Silva doesn’t rely on cheap horror tricks and never tries to ramp up the scares. Instead he just slowly builds an oppressive atmosphere that grows to real hysteria in the third act as Alicia’s madness begins to disturb those around her who can’t understand what’s going on any better than she can.

What makes Magic Magic such an effective horror is just how easy it is to imagine being in Alicia’s shoes and how distressing it could easily become. That fear of isolation is relatable and it’s easy to see how that can grow into feelings of paranoia and eventually the worry that you’re losing your mind. Silva knows exactly how to manipulate these fears, all the while mixing them with offbeat comedy, making Magic Magic a memorable and jarring experience. 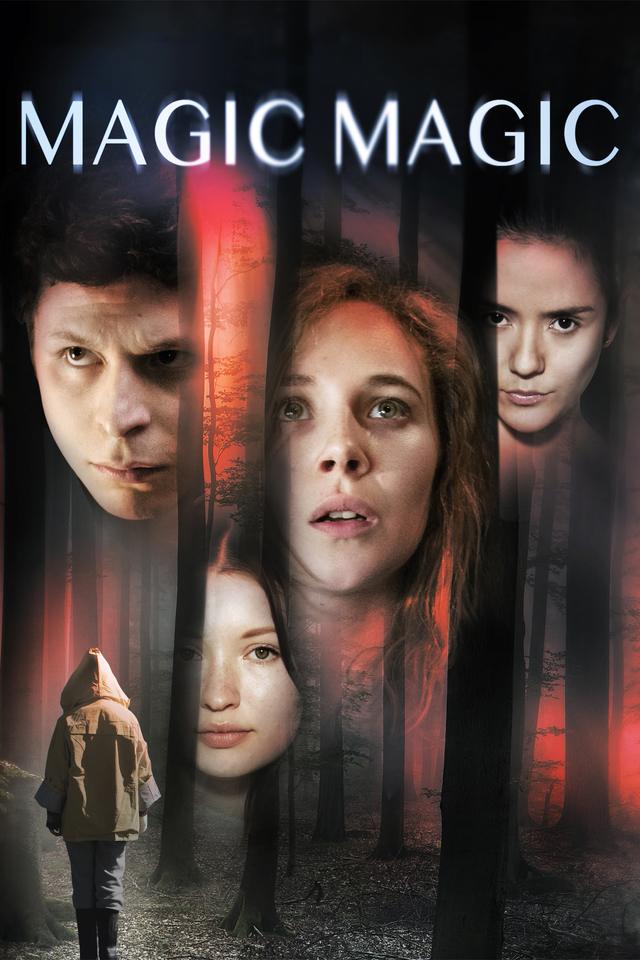