Time travel films can be a hard thing to get right. No matter how good the film turns out, its time travel mechanics will always be under immense scrutiny. Australian writer/director Hugh Sullivan’s The Infinite Man, as well as working as a charming romantic comedy, appears to have sound time travel logic and uses its conceit well.

The film begins with Dean (Josh McConville) and Lana (Hannah Marshall) arriving at an abandoned hotel in the middle of nowhere. It’s their one year anniversary and Dean had planned to bring them to the same hotel they were at a year ago to reignite the romance in their relationship. Unfortunately, the hotel has since closed and Dean’s meticulous plans are scuppered.

Dean ploughs on regardless, whisking Lana through his carefully planned itinerary to get to the real reason he brought her back to the hotel: Dean has created a device which should, in theory, be able to record their memories and feelings so they can relive this moment again whenever they want. However, the experiment is interrupted by the arrival of Terry (Alex Dimitriades), Lana’s brutish ex-boyfriend who has come to win her back and she appears to go for it. What should’ve been a perfect moment for Dean turns into a nightmare and, in trying to fix it, he creates a time machine.

From there, we essentially see the same small set of events take place over and over again but each time, we see it from a different point of view which gives us new details on the scene and at times, gives it a whole new meaning entirely. Different versions of the characters begin to pile up on each other and cross paths, building up a tangled and complex web of timelines that seems to all make perfect sense.

Wisely, Sullivan doesn’t bog the film down with explanatory monologues about the science of it all. He just gives us what we need to know, neatly establishing the rules early on and letting it play out. None of the ins-and-outs matter as much as the fun of trying to keep up with the never-ending loop and the perfect balance of silly humour and emotional poignancy that keeps the film so engaging.

With only one location and three actors, The Infinite Man is a testament to what you can do with very few resources. At the centre of it, Josh McConville gives a fantastic performance of real range as the neurotic, romantic Dean, desperate to salvage his ailing relationship with meticulous planning, without realising that his scrupulous approach is what is driving Lana away in the first place.

It might fall apart on repeat viewing, but at least on first watch, The Infinite Man is a tight and well-constructed time travel story as well as a funny and touching romantic comedy. 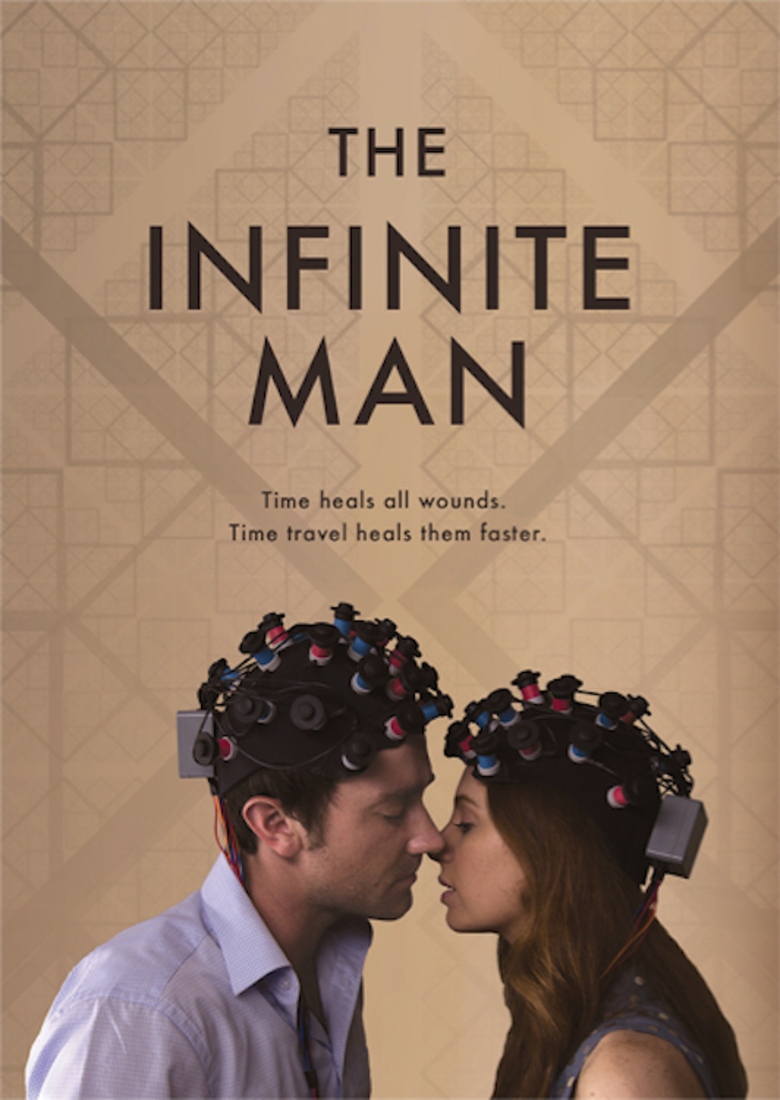