Alison Brie and Jason Sudeikis star as Lainey and Jake who, in their college days, lost their virginity to each other. It’s now years later and the pair haven’t seen each other since. Jake is a serial womanizer and Lainey can’t stop cheating on her boyfriend (Adam Brody) with a married man (Adam Scott). When he breaks things off to commit to his wife (Katherine Waterston), Lainey starts to spiral until a chance encounter with Jake at a sex addicts meeting starts to turn things around for both of them.

Though there’s a heap of sexual tension between the two, Lainey and Jake both agree – in age-old romcom fashion – that sex just complicates things and they’d rather just be friends. Very quickly, they start to behave like a couple to the point that shop attendants mistake them for a married couple and Jake starts getting invites to his married friends parties as long as he brings Lainey along.

Part of what makes a good romantic comedy is pairing up two people who you really want to see get together. Lainey and Jake are two of those people, though they are both far more rounded and flawed characters than romantic comedies often throw up. Lainey in particular is a compelling lead character, outwardly confident but concealing a whole mess of insecurity and vulnerability beneath the surface and Brie, a dab hand at both comedy and drama, sells this whole range of emotion throughout.

Sudeikis has a lot less to work with – Jake is a more of a standard-issue man-whore type – but still delivers a career-best performance. Sudeikis’ slightly sleazy demeanour is a good fit for Jake, a man who hides his real feelings with endless repartee and a long line of one night stands. But when we see him with Lainey, particularly as being friends with someone he’s in love with begins to take its toll, Sudeikis gets the chance to flex some previously unseen dramatic chops.

Together, they make a great couple and watching their rambling, presumably improvised and often very vulgar verbal sparring is the highlight of the film, and if watching the two of them bounce off each other ever gets tiresome, there’s always a reliable supporting actor waiting in the wings to pick up some of the slack. From Natasha Lyonne as Lainey’s straight-talking best friend to Amanda Peet as Jake’s smart, sexy boss, the film is stacked with funny, likeable people. Pretty much stealing the show though is Jason Mantzoukas – best known as psychotic brother-in-law Rafi on TV’s The League – and Andrea Savage, smartly subverting the married friend trope to hilarious effect.

Though Headland has dialled down the nastiness since her 2012 debut Bachelorette, it’s a decision that ultimately works. There’s still plenty of salty language and sexual set-pieces to make this stand out from the romantic comedy crowd, but there’s something more human and relatable at the heart of it that helps the dramatic moments genuinely moving.

It might be a little bit too edgy to be a genre staple the way something like When Harry Met Sally is, but Sleeping With Other People is a charming and sweet film about flawed, complicated characters who we still want to see get together anyway. The ending might slip a little too far into formula farce but it’s easy to give the film a pass by that point since the 90 minutes that have gone before it are so charming. 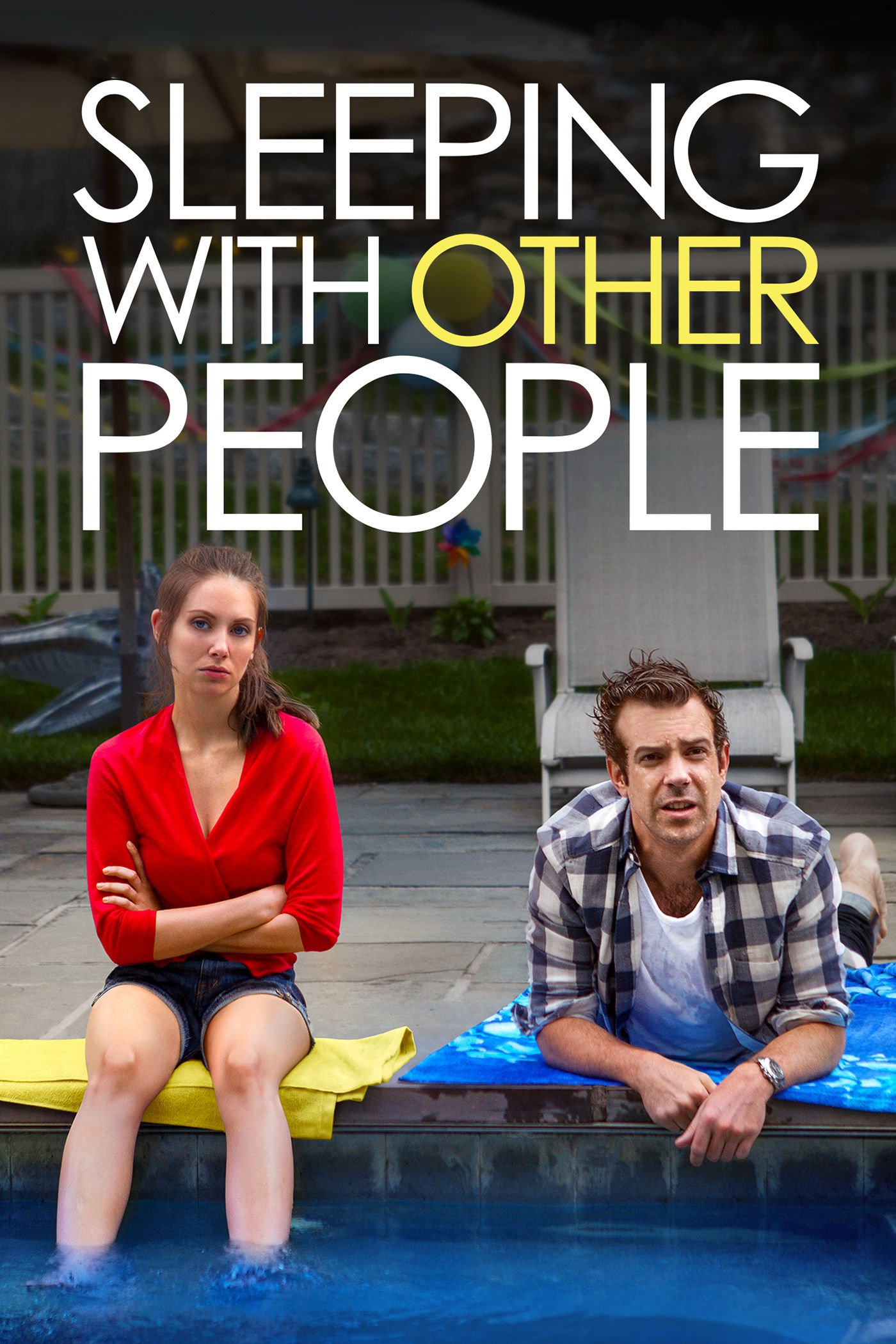