Irish director Michael Lennox – Oscar nominated in 2015 for his short film Boogaloo and Graham – makes his feature debut with A Patch of Fog, a suitably murky Belfast-set thriller. Though the script stretches plausibility in this story of a famous author forced into befriending a lonely security guard, the lead performances and slick direction elevate the material.

Conleth Hill stars as Sandy Duffy, an author who has been coasting on the success of his one and only novel for the past 20 years. He supplements his royalties by teaching a creative writing night class and appearing on a TV culture show, where he has struck up a relationship with his producer (Lara Pulver).

However, he also has a habit of entering a shop, faking a phone call and slipping an item into his pocket as he takes the call. It’s his kleptomania that lets Robert (Stephen Graham) into his life. Robert catches Sandy in the act and leverages the CCTV footage as a way to get Sandy to hang out with him. Robert promises to “sort it out” and arranges to meet Sandy for a pint once it’s down but soon that pint turns into a few more meetings as Robert continues to string Sandy along.

The dynamic between the two men is fascinating as they both deceive each other and the upper hand continues to shift throughout. Sandy can’t risk the footage of him being made public and destroying his reputation but Robert just needs a friend and, as it transpires, may not have landed on Sandy by accident. Sandy goes along with all of Robert’s demands, believing he can win his trust enough to get the footage from him and as the lives of these men start to become inextricably intertwined, our sympathies shift as we see unsavoury sides emerge in both men.

Hill, best known for playing the duplicitous eunuch Lord Varys on Game of Thrones, plays Sandy as a man desperate to protect not only these small indiscretions, but a much larger secret that could destroy both his career and personal relationships. But as soon as he thinks he’s free of Robert, he shows his true colours and the script touches on the class divide: Sandy is a well-educated, wealthy, middle-class man who wants nothing to do with a working class man like Robert and without the blackmail, he never would have given him the time of day.

Graham’s performance smartly teeters on the brink of creepy and there’s always the sense that his sad, lonely Robert could turn to violence. It’s another excellent performance from Graham as he manages to find pathos while blackmailing someone into being his friend. He’s fully believable as an isolated, socially awkward man whose perception of what is acceptable has become skewed. He seizes his chance to ensnare Sandy and not only make a friend but also get a taste of a life he’ll never lead.

While Lennox’s direction gives the film a look that belies its modest Britflick budget, shooting wintery Belfast as a murky tangle of cobbled streets enveloped in thick fog, the script from John Cairns and Michael McCartney begins to lose its way in the final third. The ever-shifting relationship between the two men takes a couple of turns that feel overwrought, particularly as Sandy goes to lengths that would surely only make things worse for himself should they become public.

Nonetheless, the performances from Hill and Graham, as well as Lennox’s ability to sustain tension and a foreboding tone carry the shakier parts of the script, ultimately making A Patch of Fog a gripping thriller that remains compelling throughout. 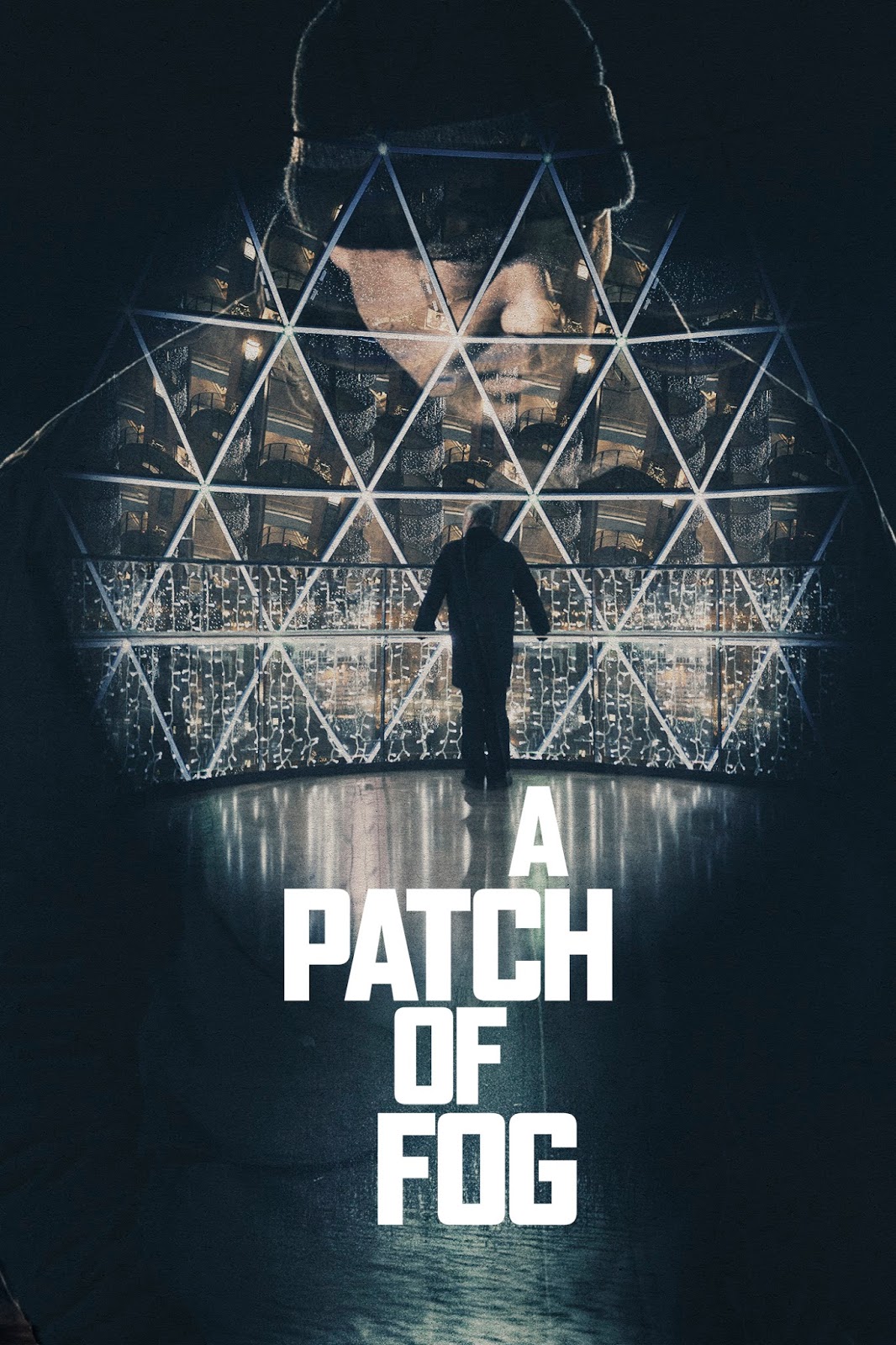