In a summer when footballing superstar Zlatan Ibrahimovic has made headlines for retiring from international football after Sweden crashed out of Euro 2016 and sealing a big move to Manchester United, Fredrik and Magnus Gertten’s biodoc Becoming Zlatan feels very timely. Like a superhero origin story, the film focuses on the early days of Zlatan’s club career, using a mix of archive footage and fresh talking heads to get a handle on this uniquely charismatic player.

The footage the Gertten brothers have managed to dig up is nothing short of exceptional, particularly the early, amateur footage of a teenage Zlatan making his way at Swedish club Malmo. Even at such a young age, his talent was evident and he became a key player for Malmo, though his temperament was questionable. The film does a good job of exploring every aspect of Zlatan’s life at this time, with testimonials from team mates, coaches and opponents – both through interviews at the time and new footage – to really flesh out his character, both on the pitch and off.

His on the pitch attributes are obvious and well established, though seeing footage of him progressing from skinny teenager to something resembling the elite athlete he is now is fascinating. But the real insights the film finds surround Zlatan’s home life: his troubled relationship with his father, the threats he received from opposition fans and eventually the isolation he experienced after moving to Amsterdam. Zlatan is known for his supreme confidence – some would say arrogance – but there are more candid moments in this film where you can see the lonely young man beneath that exterior. The film touches on his background as a working class kid from an immigrant family and that lends him the air of an outsider, someone who never totally fits in and certainly interviews with some Ajax team mates suggest he cut a solitary figure at the club.

One thing the film is lacking is any involvement from the man himself, with no new interview footage of Zlatan at all, though it proves to be both positive and negative. Having Zlatan involved could have meant fresh insights into his mind-set during that time as he remembers it but without his presence, the film is free to paint a picture of the man that feels more honest and rounded. As the recent Cristiano Ronaldo documentary showed, it’s very easy for something like this to turn into a cheesy piece of self-promotion but Becoming Zlatan never succumbs to blind worship and never shies away from the unsavoury sides to Zlatan’s personality.

As well as being smart and insightful, Becoming Zlatan is also just downright entertaining. Unlike most sports personalities in an age where everyone is media trained and speaks in tired clichés for fear of upsetting anyone, Zlatan has always been a more unpredictable figure and some of the interviews on display here feature some of his finest moments of wit and self-aggrandisement. There are a few compelling figures in the talking heads too, like the outspoken Ajax technical director Leo Beenhakker who took a chance splashing a hefty sum on a then-unproven Zlatan or Egyptian striker Mido, who seems to have had an uneasy friendship with his positional rival, right up to the point the big Swede replaced him in the starting line-up.

There might be limited appeal for those who aren’t into football but for fans of the beautiful game, this is an interesting look at one of the game’s best players and most intriguing characters. The fact it limits its scope to only the beginnings of an extraordinary career that’s seen Zlatan go on to win titles in Holland, Italy, Spain and France just leaves you eager to see more. 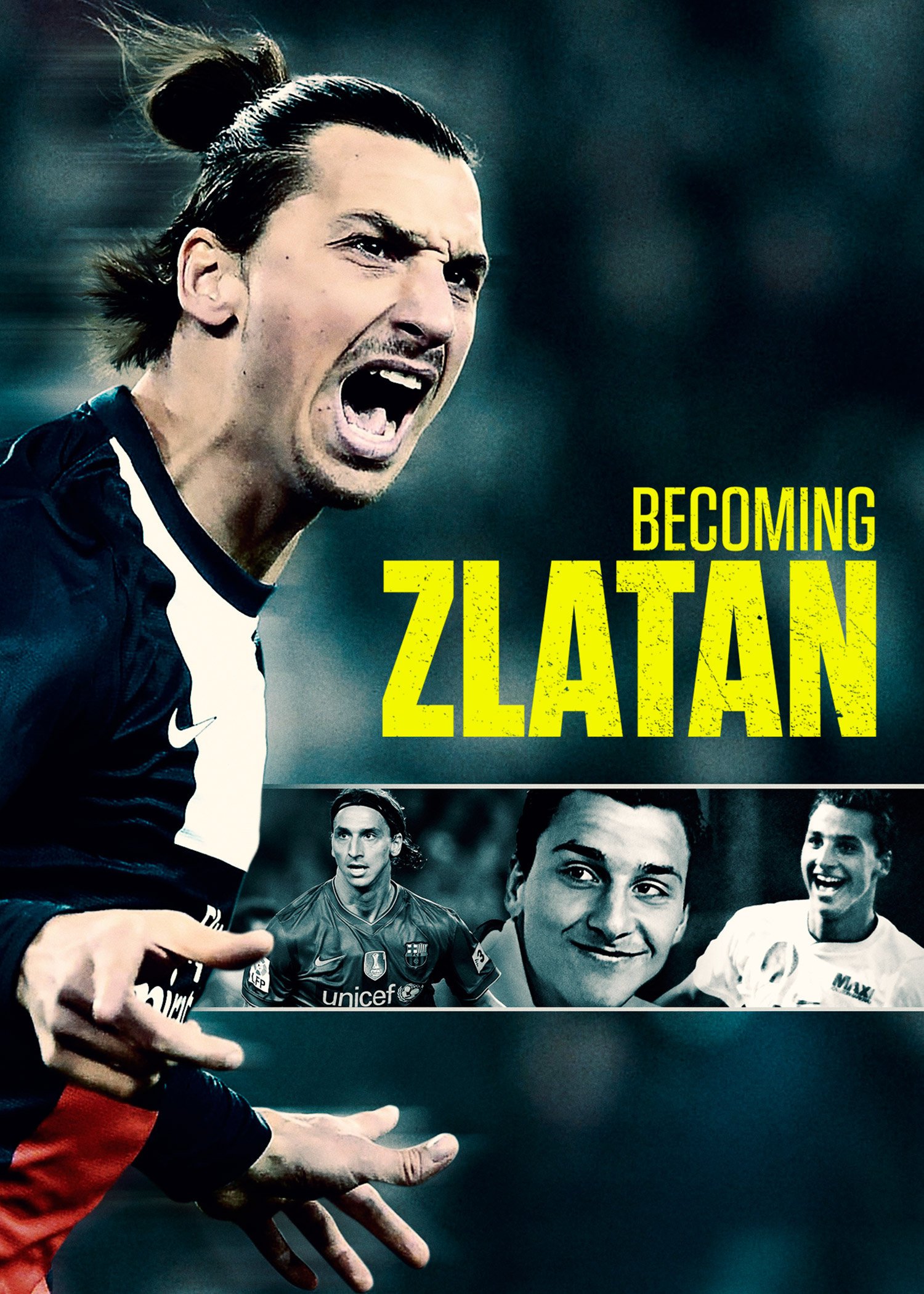