Making a film is undoubtedly a difficult task, with so much time, effort and money going into bringing together so many moving parts in a way that results in a coherent and compelling story. It is no doubt doubly difficult on a low budget and someone should be commended for even managing to make a film at all, particularly a feature film. All of this is of course a prelude to a bad review and, as much as it’s never fun to give a small film a kicking, Rita Osei’s Bliss! is a bizarre and unfortunate film that doesn’t work on any level.

Freya Parks stars as Tasha, a teenage girl who lives with her mum and little sister in South Shields. There’s an abusive dad on the scene only in the first flat, unconvincing confrontation of the film, he tells Tasha he’s not her dad. Despite this claim coming in the heat of an argument, Tasha believes him right away and goes about finding her real dad. Her mother – no stranger to a party in her younger days – had a fling with a Norwegian sailor she only knows as ‘The Viking’.

These early scenes play like an attempt at gritty, Ken Loach-esque social-realism but ultimately feel more like a subpar episode of Eastenders. The stiff performances are matched by a clunky script that feels contrived and unconvincing at every turn. It seems like the film is also going for some level of magic-realism in a couple of scenes early on – leading to some pretty iffy effects – but it’s quickly abandoned and as such, feels wildly out of place. It’s just one of many elements that doesn’t gel at all and gives the sense that Osei has tried to cram too many ideas into one film.

The second half of the film follows Freya to Norway in search of her Viking father. How she scraped together the cash for this is anyone’s guess and the events that take place once she makes it there are just bewildering. After winding up in social care, she befriends a Norwegian girl and together they run away, hitching a ride with a band and travelling the country with them. No-one seems to question the fact two teenage girls are travelling with a group of middle-aged pub singers but no matter, the band only exists to give Tasha a father figure and the film an opportunity to trot out its most ill-conceived idea: a recurring musical motif that isn’t nearly as impressive or moving as it needs to be. The only song Tasha ever sings seems to have only around five lines and though Parks’ voice is good, every scene of her singing falls completely flat.

It’s difficult to know for sure what she was going for, but Osei seems to have plenty of ideas and her ambition is admirable but ultimately most of what she does here just doesn’t work and the results are often confusing and unintentionally comical. Huge swathes of the plot make no sense and while that would be easy to forgive if there was something else here to latch on to, unfortunately none of the characters are remotely likeable or relatable and the performances across the board are wooden and awkward.

Sadly, Bliss! doesn’t succeed as a slice of grim realism or as an uplifting tale of a girl from a tough background finding her real father. The best thing that can really be said about it is that it’s never boring, with a scene of baffling strangeness never too far away. 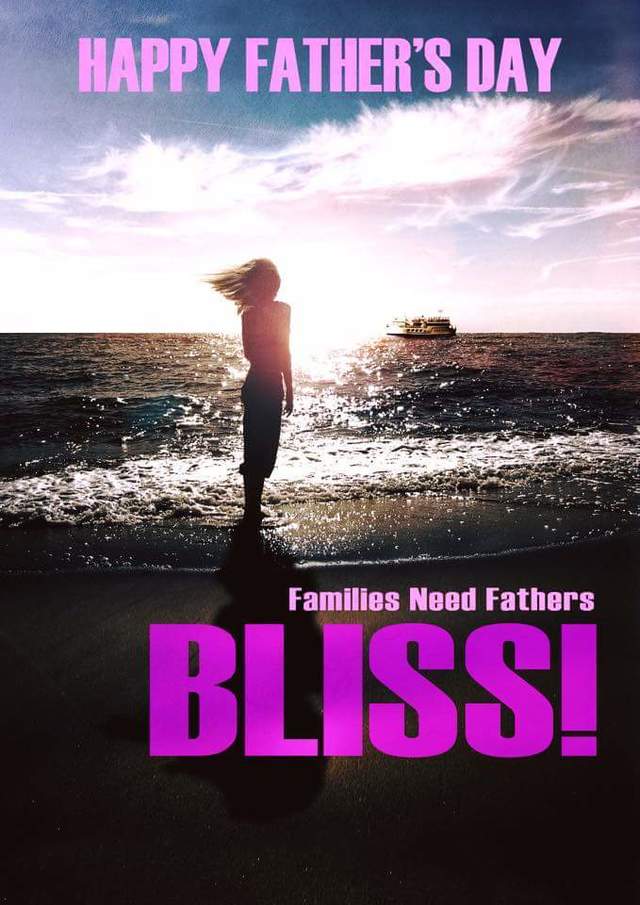