Mads Matthiesen’s dark drama The Model is both a seedy Eurotrash thriller and a damning indictment of the fashion industry as Emma (Maria Palm) moves from rural Denmark to France to try and make her way in Paris’ cut-throat modelling world.

Not long after her arrival in Paris, Emma books a job with hotshot fashion photographer Shane White (Ed Skrein) and though it’s disastrous, she runs into him again and the two begin an intense romantic relationship. It’s clear from the beginning that their relationship is headed somewhere very bad indeed but anytime you think you know how it’s going to play out, the script changes direction. Our initial perceptions of the characters are also tested, flipping our sympathies back and forth as we find out more about each one of them.

Through Emma’s journey, we get a glimpse of the less glamorous side of the fashion industry, starting with her living arrangements. She splits a pretty rough room in a middle-aged man’s apartment with another aspiring model (Charlotte Tomaszewska). On her first job with Shane, she is herded around like cattle and berated for not striking the right pose. It doesn’t seem like it’s all it’s cracked up to be, but once Emma does find some measure of success – primarily through her relationship with Shane – we see the less savoury side of the high-end fashion world. Most notable is an extended scene at a lavish party where drugs and sex are most definitely on the menu, particularly for the high-powered designers and executives who are all too happy to take advantage of the young women looking to build a career.

The slick visuals and thrumming techno score add up to an increasing sense of foreboding as paranoia, obsession and jealousy begin to dismantle Emma’s world and she becomes increasingly desperate. Maria Palm – a model in her first acting role – is suitably placid in the early scenes as the shy, naïve Emma tries to navigate this world but ably conveys her growth in confidence and eventually the toll that this industry takes on her. Matthiesen also exercises impresses restraint throughout, even as the film heads into more thrilling territory it all still feels plausible and never tips into silliness.

With strong performances and a plot that defies expectations, The Model is a strongly constructed and often fascinating thriller that also acts as a cautionary tale to any young girl looking to move to Paris and become a model: even if you get what you’ve dreamed of, it’s always going to come at a cost. 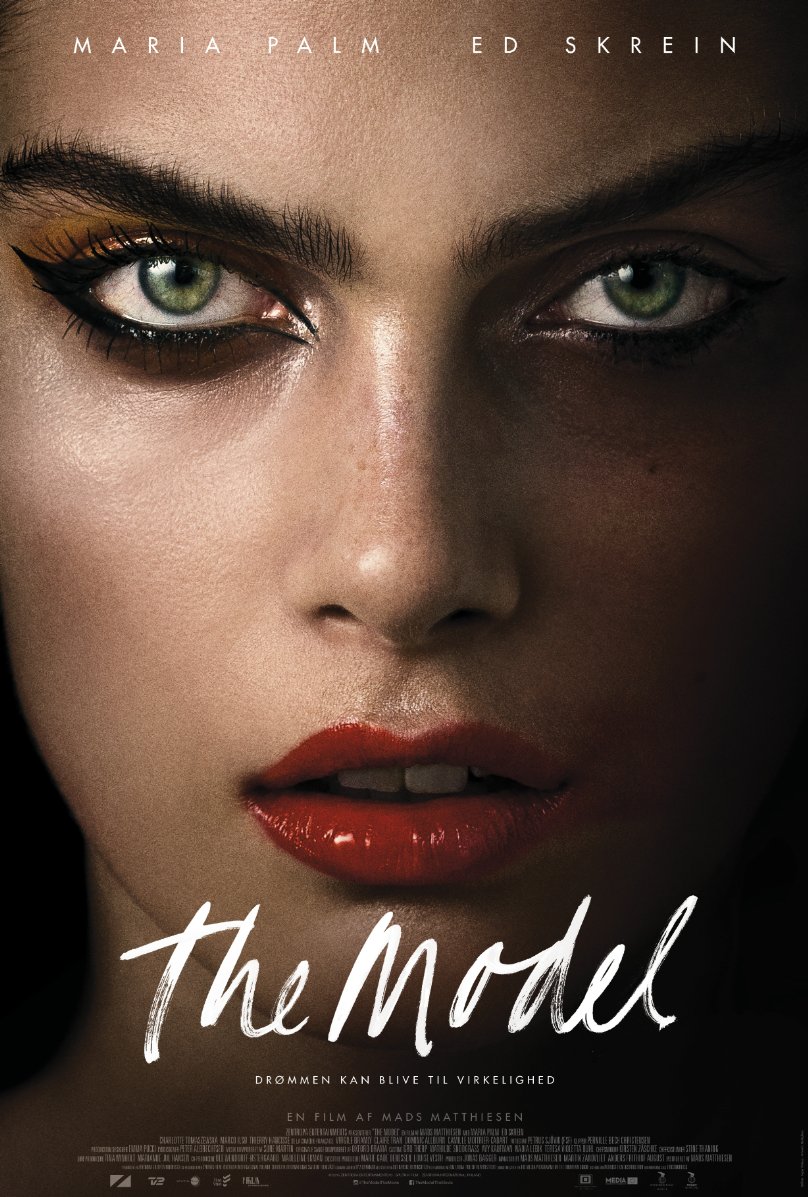