Debut writer/director Chris Baugh marks himself out as Northern Ireland’s answer to Jeremy Saulnier with Bad Day for the Cut, a gripping revenge thriller in the vein of Blue Ruin. Nigel O’Neill stars as Donal, an ordinary middle-aged man who lives with his mother on a farm. When his mother is murdered one night, Donal takes it upon himself to avenge her death and in the process uncovers a world of human trafficking, prostitution and old scores that date back to The Troubles.

The film establishes Donal as a guy who keeps himself to himself, living at home with his mother and shyly courting the local barmaid. It’s a simple life that becomes a lot more complicated when his mother turns up dead and he becomes a target of her killers, whose botched murder attempt prompts Donal to pick up a shotgun and go looking for vengeance. This takes Donal out of his sheltered lifestyle and into a wider world that’s more complex and brutal than he could have imagined.

Any film that’s built around an ordinary guy taking matters into his own hands has to make the character’s transition to violent murderer plausible and that is perhaps Bad Day for the Cut’s biggest issue as although Donal’s love and devotion to his elderly mother is well established, there’s nothing to suggest he would be capable of such brutality. O’Neill is a compelling lead but his stoic exterior is almost impenetrable, so his feelings about the grisly murders he’s carrying out are almost non-existent.

Baugh’s concern seems to lie more with tone and plot than with character as he builds a carefully crafted noir that unfolds slowly but contains enough nasty twists and turns along the way to remain engaging. A subplot built around a young Polish man (Jozef Pawlowski) who becomes involved in the hope of saving his trafficked sister adds some extra stakes but is mishandled towards the end, ultimately clouding the film’s otherwise satisfactory conclusion.

As the plot continues to reveal itself, it becomes apparent that this seemingly simple revenge story is something more: an exploration of disputes that span generations and continue to claim the lives of people who weren’t even born when they began. Baugh wraps these themes in bloody, darkly funny genre trappings, resulting in a slow-burn thriller that’s more thoughtful than your average midnight movie. 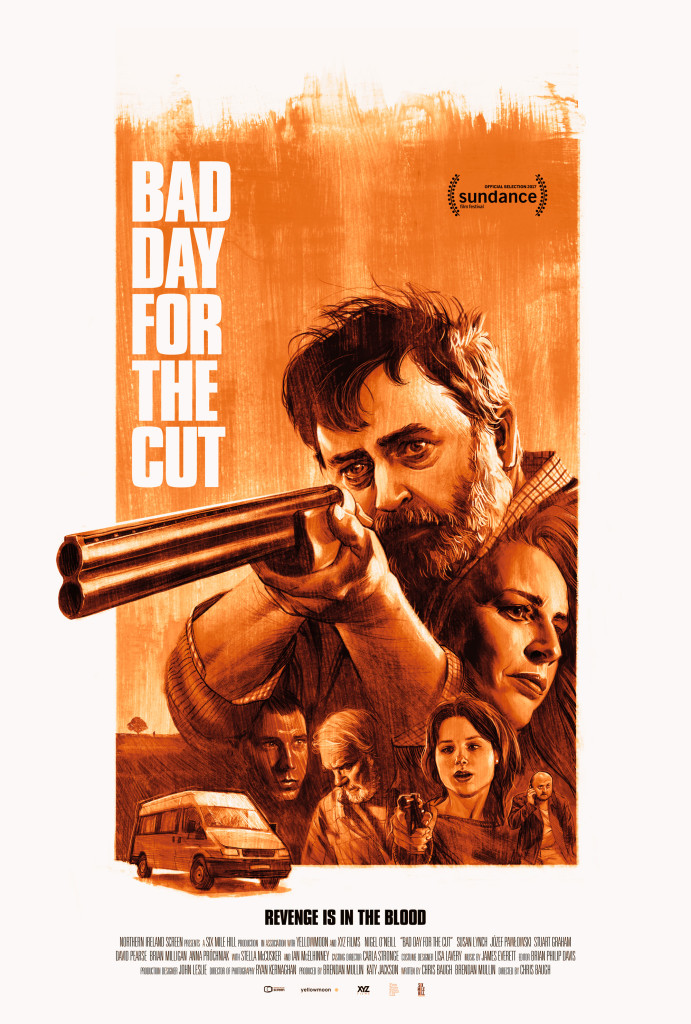