Finding a new angle for a romantic comedy is never easy, so well-worn are the tropes in this particular genre. Director Jason Winer’s new romcom Ode to Joy doesn’t exactly subvert those tropes but it does find a neat new hook via an unlikely source – cataplexy, a type of narcolepsy that causes sudden paralysis, usually triggered by extreme emotion. Medical conditions aren’t the first thing you think of when trying to summon up a new premise for a comedy, but for a romantic comedy, you almost can’t believe this one hasn’t been used before.

For protagonist Charlie (Martin Freeman), the emotion that most triggers his cataplexy is joy. Whenever he feels a sudden rush of joy, he loses all muscle strength and collapses. Every morning, he runs the gauntlet of cute dogs, adorable babies and couples in love to make it to his library job without an attack. This is a nice touch, as the film could’ve easily made Charlie a miserable grump with an aversion to happiness but he’s the opposite, and that’s the problem, particularly when it comes to his love life. He has to keep himself on a level where he’s not sad exactly, but never ecstatic either – a balance that’s thrown off when he meets Francesca (Morena Baccarin). She’s the impulsive, passionate yin to his controlled, suppressed yang and it doesn’t take long for Charlie to fall for her, literally and figuratively.

What makes Ode to Joy such a pleasure to watch is how richly drawn the central characters are. There could’ve been a much worse version of this film where Charlie is just a curmudgeon and Francesca is an air-headed free spirit. Here they are both much more: flawed characters with backstories that ring true enough to ensure we invest in their relationship. Freeman and Baccarin are both extremely charming and together they share some lively banter and an easy chemistry. Their relationship is complicated by the introduction of two friends/rival love-interests in the form of Charlie’s little brother Cooper (Jake Lacy) and the hilarious, scene-stealing Melissa Rauch as the proudly boring Bethany.

So while Ode to Joy may ultimately be a formulaic romcom, it’s a formulaic romcom done right – pleasantly sweet, often laugh-out-loud funny and utterly beguiling, with loveable, well-rounded characters that we want to see get together. 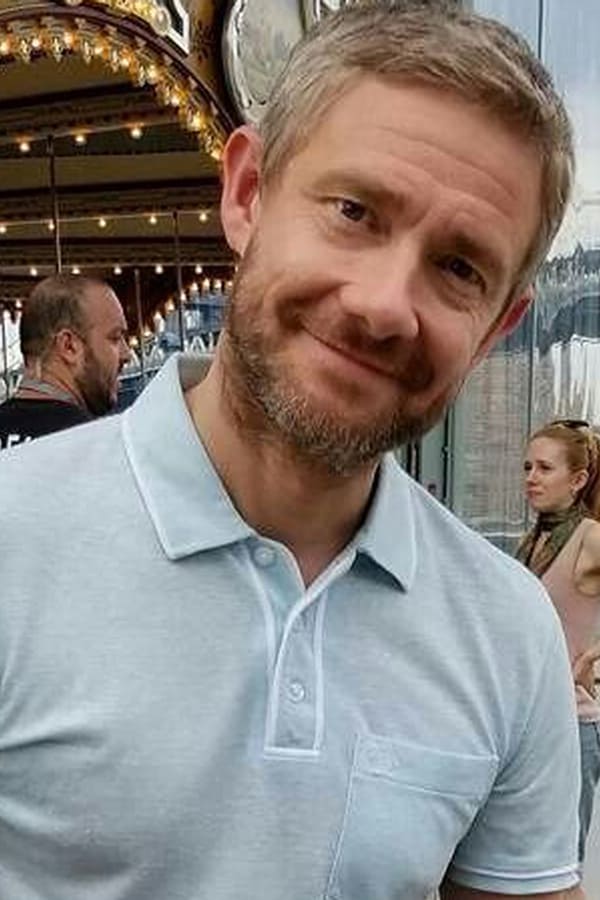